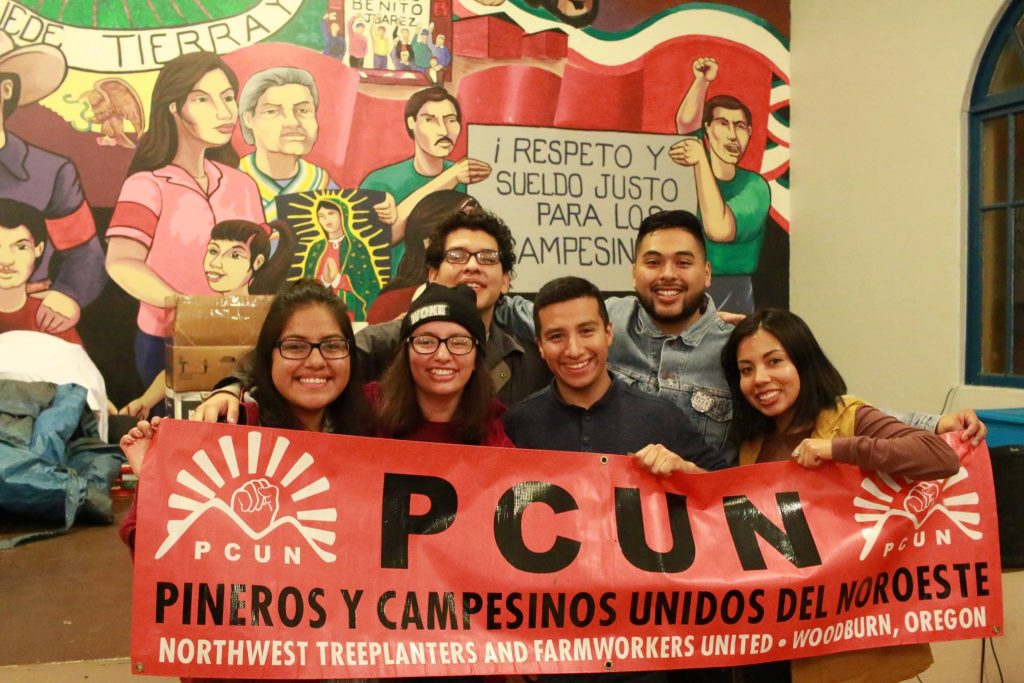 The 2018 Midterms were a success for PCUN and our partners in the social justice movement. We are proud to say that farm workers, immigrants, and Latinx working families made a huge impact in getting out the vote for progressive issues and candidates this election cycle. Today, I can confidently say we are building and flexing our power in a huge way. This year, PCUN knocked on a total of 27,000 Latinx bilingual, bicultural doors with our team of Latinx organizers. We provided ballot assistance to over 350 Latinx voters. It made a huge difference. But what really made the difference was the unity in the movement – which collectively knocked on over 400,000 doors!

Here are some highlights from the campaigns and on candidates we endorsed:

On Measure 105… WE DID IT. Defeating this measure truly took a village. With the help of over 500 organizations, PCUN and our sister organizations, labor partners, and more, beat measure 105. Oregonian’s have spoken. We want to be a place that welcomes people, and rejects racial profiling based on our perceived immigration status.

La lucha Sigue – the fight continues! We’re proud of the campaigns our candidates put on. And we continue to fight for better representation of our communities.  Here are some of the campaigns we endorsed, that did not win.

Check out the rest of our positions on the other measures you’ll see on the November ballot: 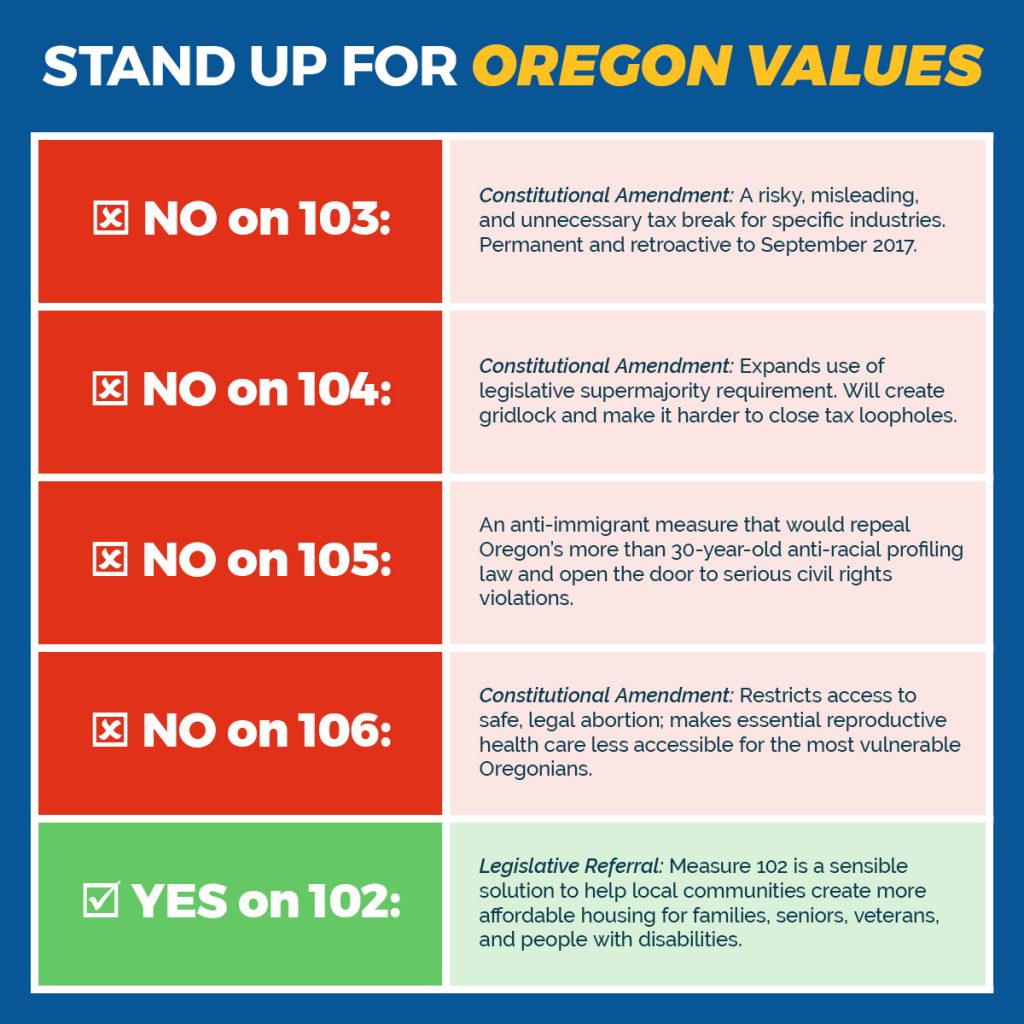