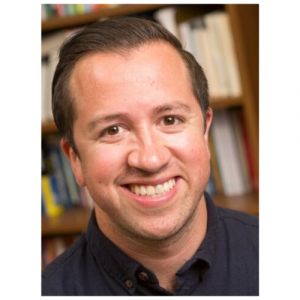 Emilio Solano was raised in Salem, graduating from Sprague High School, and is the grandson of immigrant field workers. After graduating from Willamette in 2009 with a B.A. in History and American Ethnic Studies, Solano was accepted into the Teach for America Corps and relocated to Los Angeles where he taught for 6 years and earned a masters degree in urban education from Loyola Marymount University. Solano returned home in 2016 to become the Executive Director of Willamette Academy, Willamette University’s college access program which, each year, serves approximately 150 8th-12th grade students from historically underrepresented communities in higher education from the Salem-Keizer School District.