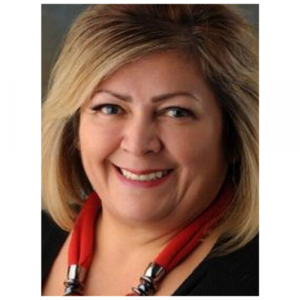 Laura Isiordia, General Board Member (and mother of the movement)

Laura was born and raised in Mexico. She went to school in Mexico. Laura immigrated to Oregon in 1985. During her early years in Oregon, Laura worked as a farmworker and attended school to learn English. In 1994, she was recruited to work as a Lay Health Promoter for Salud Medical Center where she obtained various health Certifications and led various outreach efforts in farmworker communities. In 1999 Laura began working with FHDC as the Social Service Director. At FHDC, Laura developed After School and summer enrichment programs. Then Laura became FHDC’s Community Leadership Director and now oversees the organization’s educational and leadership programs, community organizing, and one-to-one resident services at FHDC’a three housing communities in Woodburn, Salem, and Independence, Oregon. From 2011 to 2017, Laura was the Executive Director of the Capaces Leadership Institute.